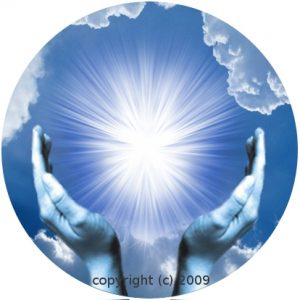 The Global Praying Hands is a universal symbol and realization of the collective prayers around the world by billions of people of faith who direct their prayers to the One Ultimate Reality, most often referred to as “God.” The Global Praying Hands has been a continual representation of the reality of prayer globally since this site was launched in the spring of 2009, overlooking some hick-ups of periods of time in which the site was down when transferring hosts and rebuilding the site on a new platform.

Our prayer for the Global Praying Hands, for those who happen on this site, that as you ponder the meaning of the Global Praying Hands, you move from mere information and curiosity  to being spiritually moved and impacted by the fact that there are still billions of people on Earth who pray to God or the Ultimate Reality.  This site is also of interest to seekers, students of religion, scholars of religion, spiritually and anthropology, and philosophers.

We have also produced a few tangible products for your homes,  offices, and cars to regularly remind and inspire you and touch and inspire others.

Since 2012, all the Global Praying Hands products have been dedicated to global peace.

Thank you for visiting this site and for your for your support of the global prayer movement. Tell us how the Global Praying Hands has touched you or what it means to you by commenting on WheelhouseWrit on Facebook. Thanks!